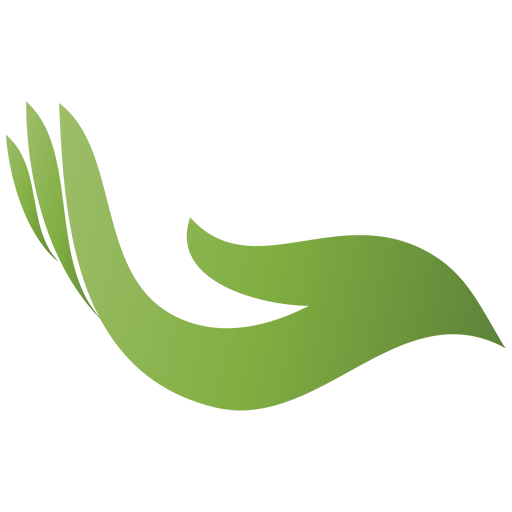 The Philippine archipelago is home to a diverse number of ethnic groups. These different ethnic groups have populated the islands since the first people arrived over 30,000 years ago. Many of the larger indigenous ethnic groups, such as the Tagalogs, Visayas and Moros adopted the ways of the Western and Islamic world through years of trade and colonization. There were however, other indigenous ethnic groups that were never heavily influenced by the outside world and managed to keep their traditions, customs and in some cases their writing systems intact. Today, there are 110 recognized indigenous groups remaining in the Philippines.

Project Katutubong Pilipino was conceptualized while Jacob and his wife, Nahoma, were doing a documentary on the Agta people along the eastern coast of Luzon. It was during their time in Isabela that they realized more needed to be done to help educate and change the often negative perceptions people have about the different indigenous groups throughout the country. Six months later Project Katutubong Pilipino was officially started after running a successful Kickstarter campaign. The funds raised through Kickstarter provided enough resources for a year and a half of work visiting and documenting different indigenous groups around the Philippine Archipelago. Today the project is on-going with documentaries being produced when monetary resources become available. More about Jacob

Katutubo is the Tagalog word for “native” or “indigenous,” combined with Filipino to collectively mean the “Indigenous Filipino Project.”

1
WE AIM TO
break down negative stereotypes by displaying the beauty and dignity of indigenous groups around the Philippines.
2
WE CREATE
meaningful narratives to tell important stories about people, their struggles, their history and culture who don’t have the resources to do so themselves.
3
WE US PHOTOS
to help connect people to important issues surrounding indigenous peoples while building awareness and respect.
4
WE ENCOURAGE & INSPIRE
indigenous people themselves to recognize and uphold their cultural wealth.

The aim of the project is to showcase the beauty and depth of Philippine indigenous cultures while emphasizing the many issues these groups are currently facing. The last few decades has brought about numerous social and economic changes, which in turn is rapidly altering and in many cases accelerating the loss of centuries old indigenous customs and culture. Documenting these changes and pockets of culture is also important from a historical standpoint. The project also recognizes the need to inspire indigenous people themselves to help rejuvenate and recognize the invaluable wealth of their traditions and ways of life. 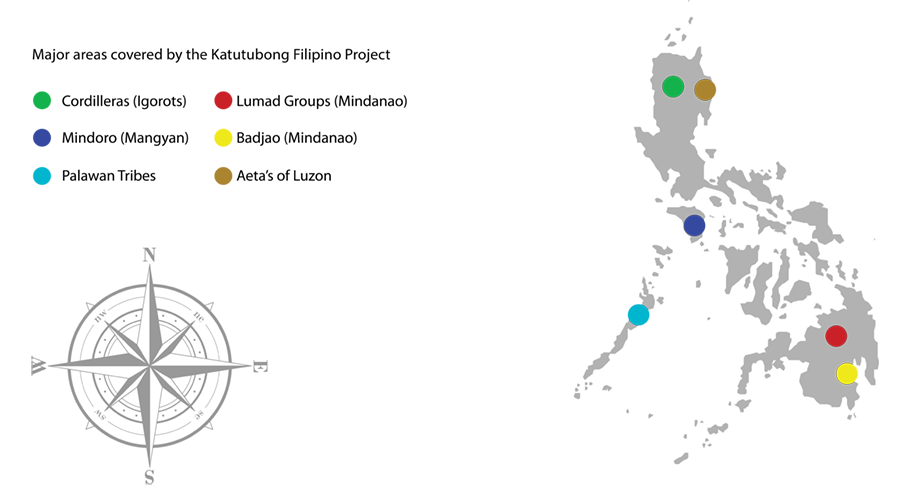 The Condition of Indigenous Peoples

The Philippines is a culturally diverse country with an estimated 14-17 million Indigenous Peoples (IPs) belonging to 110 ethno-linguistic groups. The Philippine Constitution, in recognition of this diversity and under the framework of national unity and development, mandates state recognition, protection, promotion, and fulfillment of the rights of Indigenous Peoples. Further, Republic Act 8371, also known as the “Indigenous Peoples Rights Act” (1997, IPRA), recognized the right of IPs to manage their ancestral domains and has become the cornerstone of current national policy on IPs.

Yet, despite these guarantees, the fact is that wherever IPs live, they remain among the poorest and most disadvantaged peoples. The first-ever Report on the State of the World of Indigenous Peoples, issued by the United Nations Permanent Forum on Indigenous Issues in January 2010, revealed that IPs make up fully one-third of the world’s poorest peoples, suffer disproportionately in areas like health, education, and human rights, and regularly face systemic discrimination and exclusion.

In the Philippines, IPs have been subject to historical discrimination and marginalization from political processes and economic benefit. They often face exclusion, loss of ancestral lands, displacement, pressures to and destruction of traditional ways of life and practices, and loss of identity and culture. From economic development to environmental protection to justice, human rights, and good governance, the protections and participation promised to IPs needs to be mainstreamed through all relevant decision-making bodies and stakeholder organizations. (United Nations Development Programme, UNDP)

A large component of this project is to help educate the general public about the reality of their indigenous brothers and sisters. Some of the outreach we have already done or plan to carry out includes exhibits, books, print and online media, and university seminars. We are optimistic that our outreach campaigns are helping to change the perception and attitude often portrayed towards the indigenous groups of the Philippines. We also try to inspire indigenous people themselves by helping to showcase the beauty and depth of their culture.

Join our community by subscribing here.